I love learning obscure and under-utilized things in the tech world; PJL commands fit that bill.  You can use PJL commands to get and set printer preferences.  This includes getting the page count, setting the serial number, and changing the LCD display message.

I was recently tasked with evaluating our printer usage to determine if we could save money by removing low-usage printers.  Like many companies, the majority of our printers were HPs, and we were on a tight budget, so something like Papercut was out of the question.  I also wasn’t about to go around to each printer and print out the usage report, nor did I want to enter the Web interface of every printer to manually get this information.

Thankfully, I had already learned how to use PJL commands to set the serial number.  During that time, I also learned that you could get information from the printer using the INFO command.

There are two parts to this.  First, is a script I made that will accept an IP address as an argument and then use telnet to access the printer, run the PJL command, and then print the output back to the terminal.

The most basic of scripts would look like this:

This will run the PJL commands using the escape character when you pass an IP address as a first argument to the script.  You could also just replace the ${1} with an IP address, but it’s nice to have it a bit more versatile.

The PJL commands use a special escape character which initially gave me a big headache until I figured out how to enter it on a Mac.  I have learned (thanks to od -bc) that this is just ASCII code 033, so I added that into the script to make it more copy/pasteable.  So the script:

I ran this once a month and and then compared the page counts to see how often it was being printed to.

If you wanted to reset the counter to zero after each month, you could also do that by adding in this command:

In my case, it was more important to know the lifetime usage of the printer since most printers had been around for a decade or more. 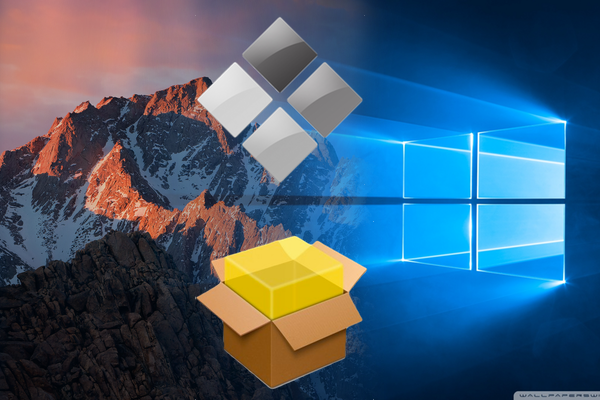 I spent a long time trying to automate a dual-boot deployment of macOS and Windows 10.  The reason being is that it’s very useful to only buy a single 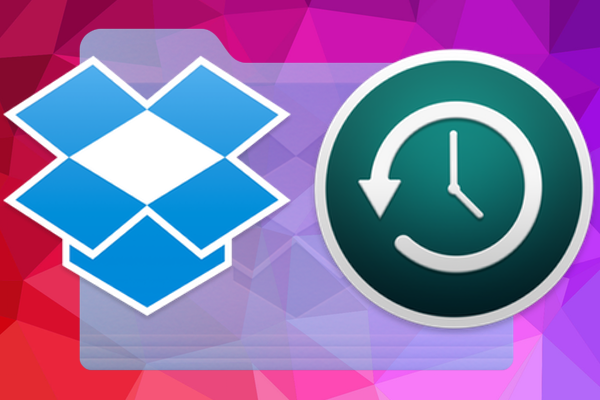 Just to be clear, Dropbox isn’t backup software; it’s a syncing service.  If you delete a file and that change is synced, and your file no longer exists.