Want to turn your Raspberry Pi into a portable antenna / wireless router that can be used to pick up WiFi signals from great distances?  I did.  I will walkthrough how to make the 2.4GHz cantenna using some cheap components and then setup the Pi as a router so you could search for WiFi access points, connect to them, and potentially relay the signal. Great for wardriving or just connecting to your home Wi-Fi from out in the backyard.

Requirements For This Walkthrough

Once the USB adapter is plugged in, run the command lsusb  to see if there is an entry for the Wi-Fi adapter, then it is ready to go.  Some adapters work out of the box, but others require some more intervention.  I like to keep things easy, so I selected an adapter that I knew would work (plus, it was cheap).

Depending on what else is plugged into the pi, the command’s output should be similar to the following (look for an entry relating to a wireless adapter).

Connect Cantenna to the RPi

Connect the cantenna to the the USB adapter using the pigtail cable.

From the Command Line

Point the cantenna at an area likely to have access-points.  Scan for wireless networks from the command line (with lots of additional information)

Depending on how many networks there are, there might be a lot of data to sift through.  Most of it is the same information you would find in a GUI app, but it is just a little more messy.  You can pipe the output through a few other commands if you just want the SSIDs.  This is great if you quickly want to see what access points your cantenna is picking up.

The above command will scan for wireless networks, parse out the SSIDs, cut out the unnecessary information, and then sort it by name.  It is just to make the output more human-friendly.

Alternatively, the following command will show just the most-common information: the SSID, the protocol, the security, and the signal strength.

Save Commands as Aliases

If you plan to do this a lot, I would suggest making these commands into aliases by adding them to the ~/.bash_aliases  file (creating it if it does not exist).  The other commands are more difficult to save as aliases due to the need to escape the special characters, but the two below should help save time.

It is necessary to logout and then login before the aliases become active.

Being a command-line junkie, I tend to do things there, but I also appreciate how much easier the GUI can be.  This might be a better way to do it if your Pi is hooked up to a monitor.  If your pi is not booted to the GUI by default, you can start it with the command startx .  It can be permanently enabled via sudo raspi-config

Once booted to the GUI, there should be an app called Wi-Fi Config.  From this app, you can scan the available networks and have all of the same data that was available in the command line presented in an organized way.  With the Pi having limited resources, I tend to choose using the command-line instead, but either option is viable.  Use whatever you like!

Connect to an Available SSID

From the Command Line

Now that you can see what networks are available, you need to edit a config file to connect to it.  Most likely, you will be connecting to an SSID where you know the password (unless you are wardriving).  So just open /etc/network/interfaces  in a text editor

Reboot to apply all of the settings

Use the Wi-Fi Config app (usually, it is on the Desktop) to choose the network to connect to.

Other Ideas for the Pi + Cantenna 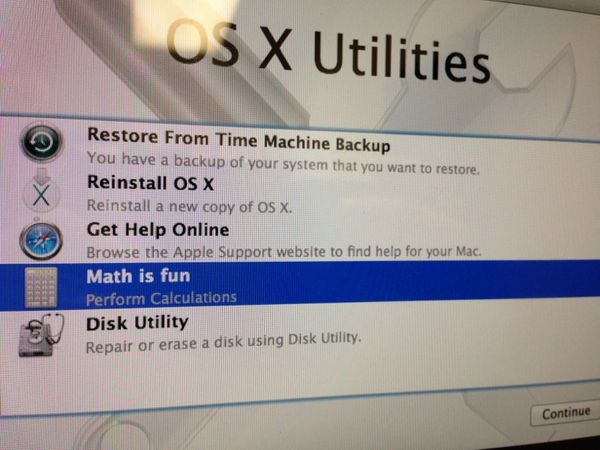 Originally, I wanted to use Casper Imaging  from the Recovery partition.  So this post is based off of this article and this feature request on JAMF Nation.  At the end, 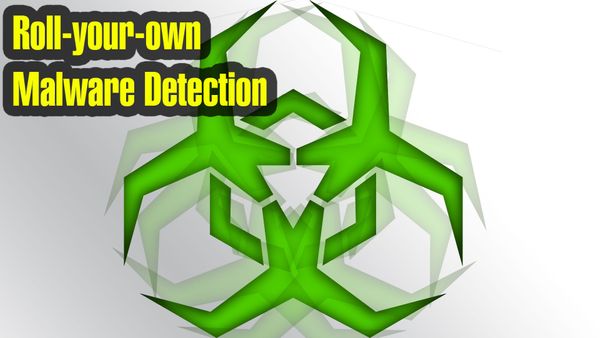 [UPDATE 2014-10-20]: This tricks seems to cause high CPU usage in Yosemite, try using launchd instead. [UPDATE 2014-10-02]: defend yourself from becoming a zombie courtesy of Mac.BackDoor.iWorm [UPDATE]